If you're on my site then it's highly unlikely that you're not familiar with Glenn and his contributions to the Toy Community and to the world of action figure customizing.  We've all heard his joyous introduction, "Hey everybody, it's Glenn!", and those words have been echoing in my head all day since I read the unfortunate news, this morning of August 26,2016, of Glenn's unexpected and untimely passing. I didn't know Glenn personally, but as with any internet personality, you watch enough videos and listen to enough podcasts, you feel like you do.  You feel like they're a distant friend.  You share the same hobbies, you laugh at the same jokes, and you rant about the same terrible comic book movies.  So while I can't compare my feelings to the sorrow his friends and family must be feeling, the news has deeply saddened me.

A while back I asked Glenn if he'd like to participate in my Artist Spotlight page.  Unfortunately it was just around the time when he really started to kick his YouTube channel into overdrive so he had to decline.  After reading the news the feelings of regret came bubbling  up  as I wished I reached out to him again.  I wish I was able to learn more about him and share how he impacted my life by helping introduce me to action figure customization.  His videos of sculpting with a toothpick taught me that I didn't need fancy tools to create awesome action figures. His "Confessions of an eBayaholic" and "Toy Hunting" videos showed me that I wasn't alone in this hobby.  He also taught me to never take the easy route when approaching a custom. He took the approach that if he was going to make something, it was going to be his. If that meant re-sculpting and re-engineering every inch of the figure then so be it.  You can see that in his Krampus, Groot, Beast and many more incredible customs.

To be honest,  I was pretty bummed when Glenn took a hiatus on customizing to focus on his YouTube channel. But it was that shift in priorities that elevated him to a true pillar in the toy community.  Just like with his customs, he amped up his videos and created some of the best  produced, funniest, and most informative reviews, previews, and retrospectives on the internet. If there was ever a question in my head of whether or not I should buy a figure, he was sure to answer it.   He was honest with each and every figure and you could tell he really had a passion for his work. He loved doing it and we loved him for it.  Just before his passing, Glenn was campaigning to reach 100k subscribers.  Part of that campaign he started doing custom work again with a small diorama for his Spidey figures.  And even though he admittedly disliked doing those videos, he did them anyway. For the fans. For us.  I'm happy and also saddened to say that after todays events, Glenn has hit that goal. In fact he's surpassed it by nearly 700 subs at the time I'm writing this.  That alone is proof enough the impact he's had on this community.

​Below are just a handful of the customs he created in the last few years.  I apologize but I had to grab these off his Fwoosh posts and Facebook page.  I hope nobody minds. He will truly be missed but his contributions and his memory will live on forever. 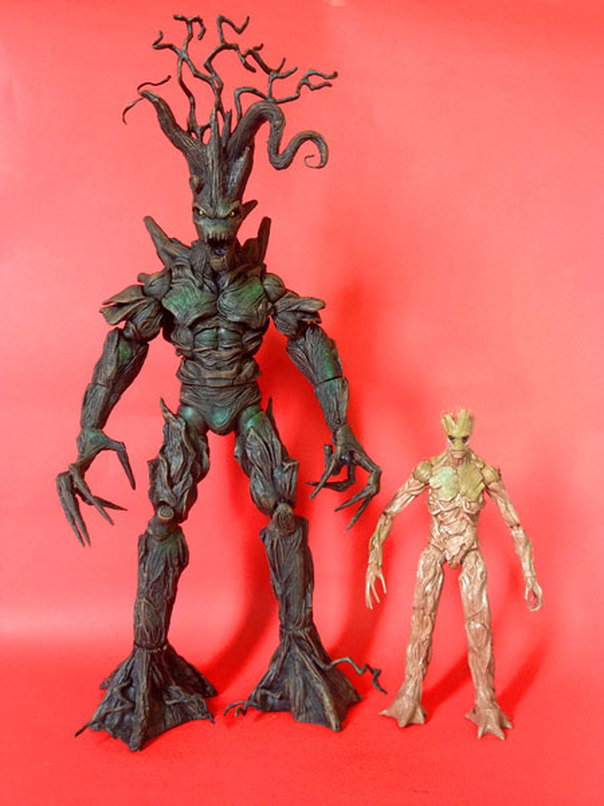 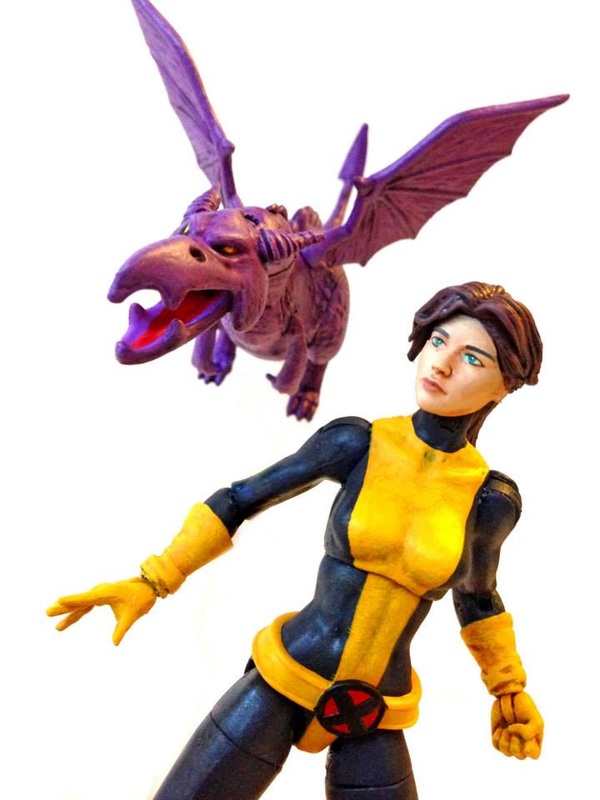 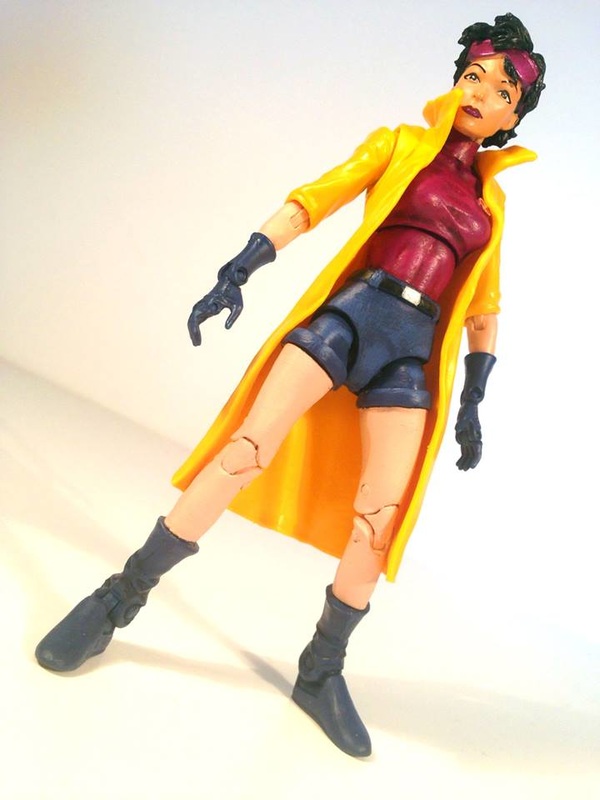 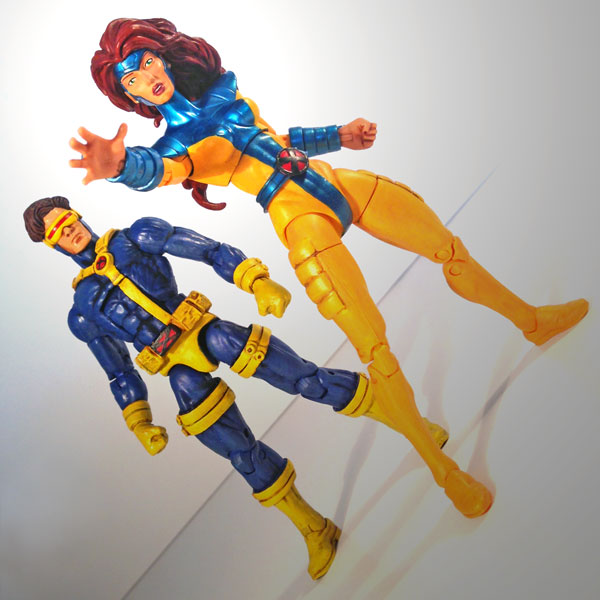 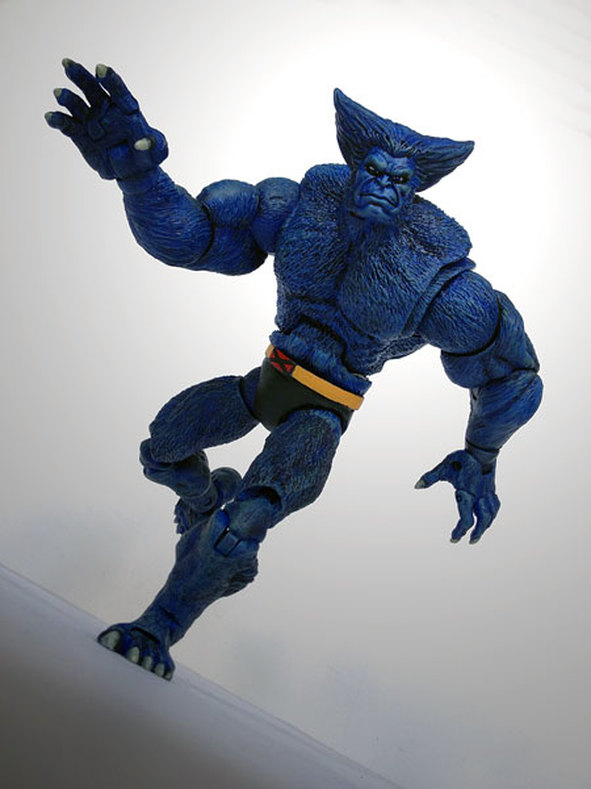 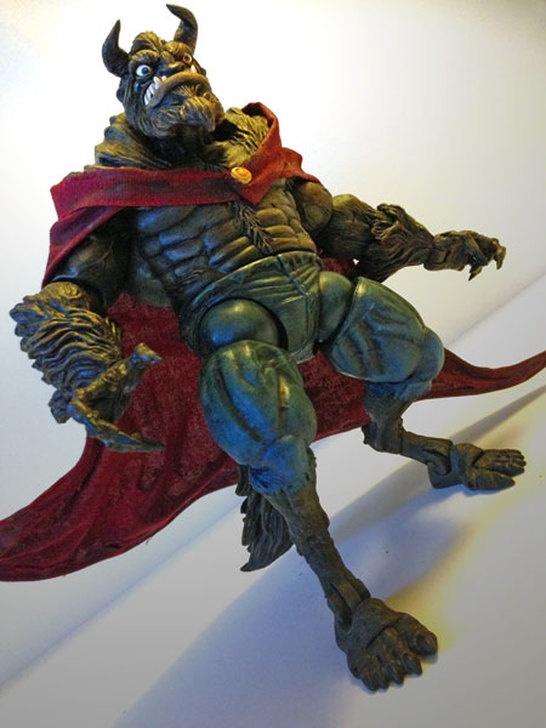 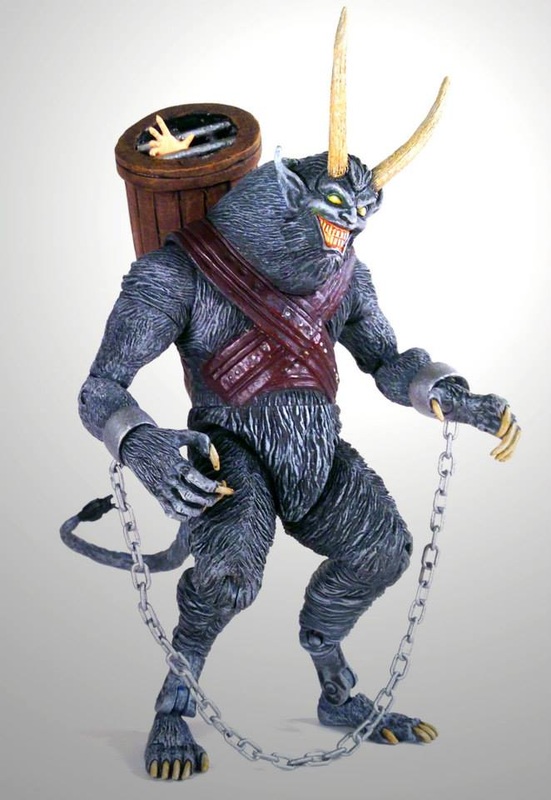 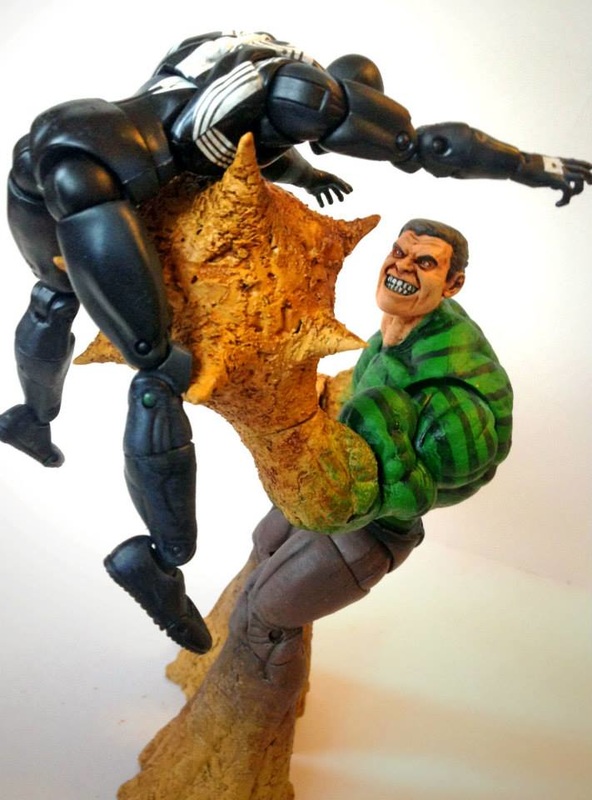 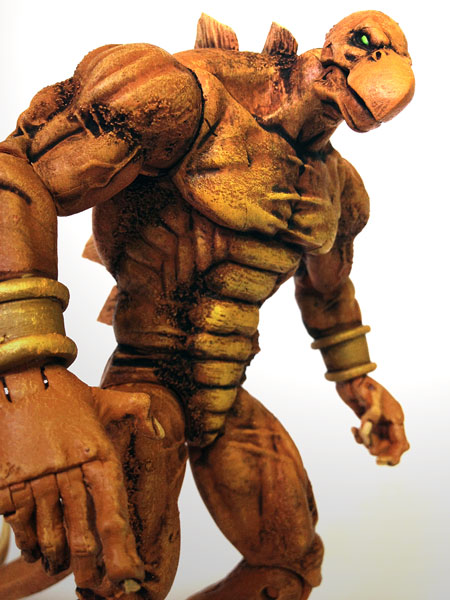 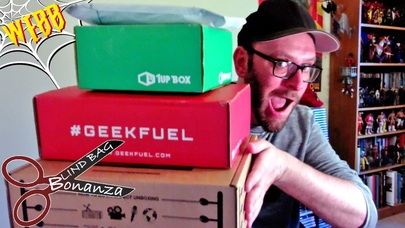