As with most action figure customizers I stumbled upon Christina's work on Figurerealm.  And before I get into why she was chosen to be featured on my site I'd like to address that yes, Christina is a woman.  Yep, she's not just some greasy toy nerd who chose a picture of a girl as his avatar.  She's a living breathing real life female human that, get this, likes action figures!  Say whaaaaa?  I know right?  Insert more sarcasm here.  Now that that's out in the open lets get on with why I chose to spotlight this creative and talented artist.

She was featured in the "most talked about" section (as she frequently is) and it was easy to see why.  The bulk of her work is 6" scale female characters, which is probably upon request,  and every figure is simply put, drop dead gorgeous.  Her sculpt work is great, in particular the bodacious bouffants she gives each of her lovely ladies; her paint apps are crisp and clean which, as I understand it, she does completely free hand; and she can take a seemingly boring Hasbro headsculpt and make them look like they're straight out of an issue of Vogue. And those eyes! I heard a rumor that if you stare into the eyes of one of her customs for too long, you'll melt like the guy in Raiders. No joke. There's pictures of her work below but you've been warned!  While she does a lot of female comic figures, my favorite pieces of hers are her Joel and Ellie from The Last of Us and her Lara Croft figures (she's made a few).  They really show off her ability to capture the essence of a character and that she can do way more than paint a pretty face. I'm insanely jealous of whoever owns them as they've been on my personal to-do list since the game's releases.

Check out below for a brief questionnaire so everyone can get to know Christina a little more and understand why and how she does the fantastic work she does.
Q: Name:
A: Christina Cruz

Q: Art background (if any):
A: Self taught through the years. 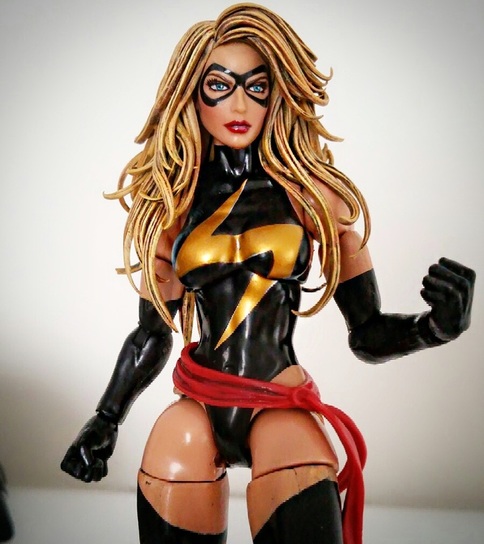 Q: What got you into action figures and customizing action figures:
A: I've always enjoyed modifying my figures ever since I was a little girl.  Most of the time I'd make characters that I never got to own or ones that were never made.  As I got older I started to take it very serious and realized that so many other people do it as well and now it's basically my full time job. 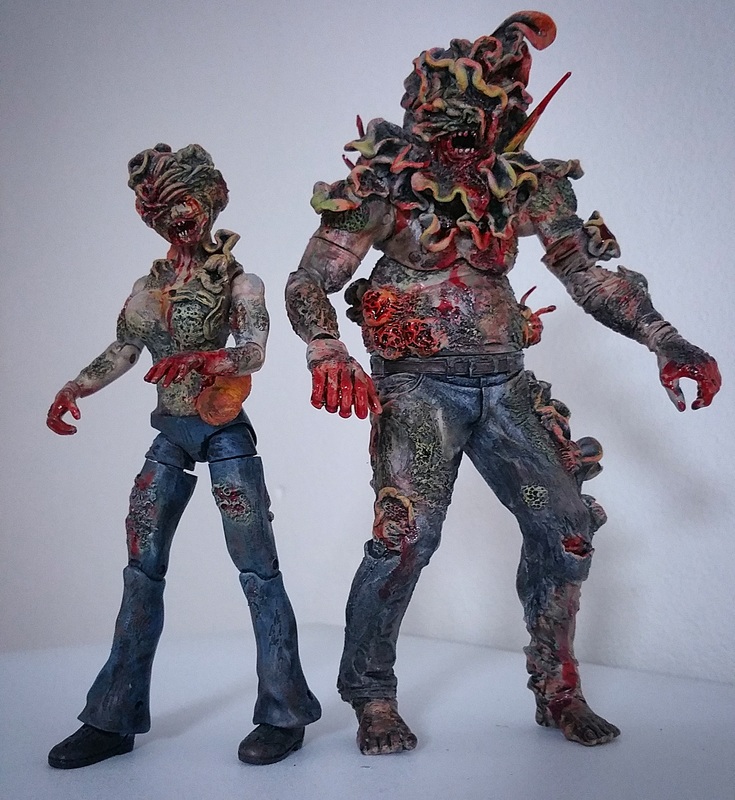 Q: Favorite Toy (something you've purchased):﻿
A: My favorite figure...hmm, that's a tough question.  I'd have to say it will be the 90's Jim Lee Rogue from the upcoming X-wave as I've always wanted her since I was about 8 years old. Haha!

Q: Favorite Toy Line:
A: Favorite toy line would have to be the Marvel Legends stuff but also Neca.  They have made some great pieces and more recently added a lot more articulation which is great to compliment their great sculpt work.e 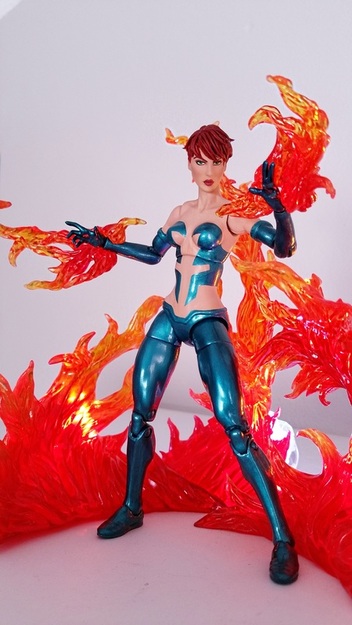 Q: Personal Favorite Custom (something you've made):
A: My personal favorite custom would have to be my Jean Grey Phoenix.  She's my pride and joy. 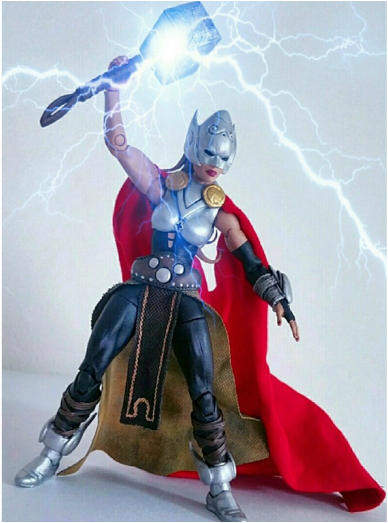 Q: Best Compliment you've received on one of your creations:
A: Meeting a client in person whilst on holiday to personally deliver their figures.  His face was priceless.

Q: Best Criticism you've received on one of your creations:
A: Best critique would have to be when I was featured on the marvelousnews.com. To be shown on such a popular site was great.
Q: Personal Goals when creating:
A: My goals when creating are to give the person something so beautiful and so unique that even if released by a toyline it will remain so much better.  Something that stands out from the rest and constantly catches their eye.   But also to create something that has my heart in it and hopefully last for so many year to come.  It's such a rewarding feeling to know something you created is loved and admired by someone.

Q: Favorite tools or medium when creating:
A: I use so many things I can't list them all, acne tools, toothpicks, dental tools, even string. ​ 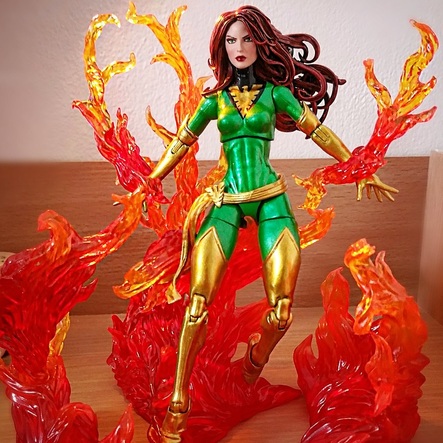 Q: One tip about customizing that you would tell someone who's just started:
A: The best advice I can give any beginner is practice.  Do not stress about perfection in the beginning and do not ever compare your work to another.  Focus on yourself and finding your own methods for doing things as there is no set way or procedure to custom work.  It all comes down to you and what you can do.
Q: Other hobbies:
A: I am very much into health and fitness as well as martial arts, hiking, swimming, anything outdoors. :)  I love being out and about exploring.
Make sure to check out more of Christina's work on her FigureRealm page, and follow her on Twitter and Instagram! 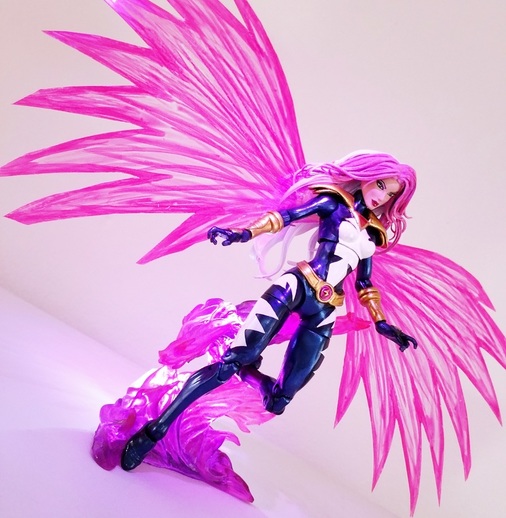